Indonesia’s netizens are holding brands accountable. What does this mean for yours?

Get Vero delivered to your inbox 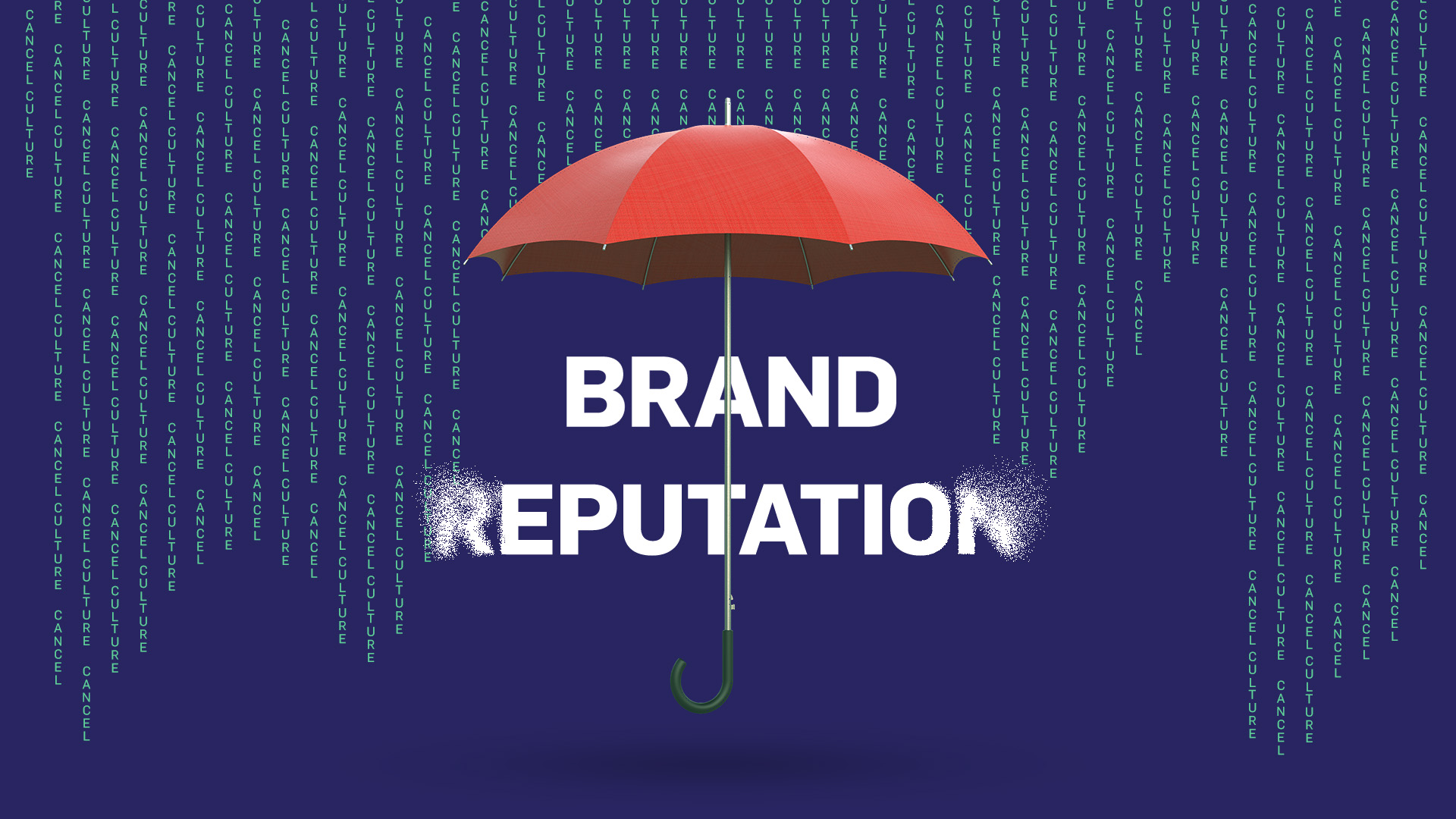 Over the past several years, Indonesian consumers —and netizens—have been demanding more from brands. Sometimes these demands are fair and reasonable requests that brands hold themselves accountable to the values they espouse; other times, they’re based on rumors, exaggerations, or patently false claims.

While some have conflated this trend with “cancel culture,” the two concepts are distinct. “Cancellation” is a form of social media activism that focuses on holding celebrities and other influencers accountable for their (real or imagined) misdeeds and misstatements, with brands primarily affected by proxy in the form of pressure to disassociate from the canceled individual.

On the other hand, brand accountability is part of a long tradition of criticism towards brands who misalign messaging and practice. Think of the backlash and boycotts of global FMCG companies (for irresponsible marketing and rights to resources issues) or fossil fuel companies (claiming to work towards sustainability but failing to work towards its own goals). This sort of criticism has become widespread on social media in Indonesia, and it reflects the outsized role that social media now plays in both individual lives and brand identities.

Since most brands depend heavily on social media, widespread criticism on social platforms can significantly impact a brand’s image and, ultimately, its bottom line, which is difficult to recover.

“In Indonesia, the practice of using social media to hold brands accountable caught on about three years ago, during the general election”, says Agung Wicaksono, a Jr. IMC Manager at Vero.

The accused brand was PT Nippon Indosari Corpindo Tbk, the first and largest mass bread producer in Indonesia and maker of products such as the famous Sari Roti. Netizens boycotted the company following rumors that they were giving free bread to the Islamist group 212 Movement, during a demonstration. This allegation turned out to be false. Sari Roti was “a victim of hoax and misinformation,” Wicaksono says.

However, there are also examples of brands being taken to task for their online behavior in a way that was rare just a few years ago. One of the latest instances involved an Indonesia food and beverage company. In September 2022, a customer complained about the company’s drinks on Twitter, claiming they were excessively sweet. In response, the brand sent a letter of defamation. Whatever the brand intended; they clearly didn’t predict the backlash from Indonesian netizens. Swathes of people began boycotting the brand, and influential Indonesian netizens even demanded the government push taxation on sugary beverages and change the sugar limit for canned drinks. This backlash all happened over a few hours.

As Wicaksono says, “One day you’re fine, and the next day you’re on fire.”

Wicaksono notes that no specific issue or trend calls forth Indonesian netizens’ wrath, that consumers are using social media to voice their concerns and make their opinions heard, and that their criticisms are mostly fair.

Still, the question remains: What does all this mean for brands in Indonesia?

Indonesia’s social media landscape is in a constant state of flux. Business leaders must be prepared because it might be too late to recover without making significant concessions during a social media crisis. As Wicaksono puts it, brands should “bring an umbrella before it rains.”

According to Wicaksono, there are two main ways brands can prepare:

Have a Clear Purpose and Mission

For a brand to succeed, it needs to have a vision of what its success will look like that includes a clear purpose. To establish this purpose, brand communication—via social media or any other medium — is essential in both good and bad times. “Purpose-driven brands are easier to forgive,” said Wicaksono. “In the event of a crisis, evidence that the brand was attempting to follow its purpose can get the faux pas demoted to a mistake or an accident. If a brand is transparent about its values and willing to show a genuine attempt to redeem itself, people are more likely to forgive and move on.”

“I’ve seen many brands in Indonesia fail to handle crisis well,” says Wicaksono. “They think that when you’re in a crisis, you must defend, defend, defend. But that’s not how it is. For example, with Es Teh, their purpose and mission failed to outline how they should interact with customers, rendering them unprepared to handle crisis communications.”

If leaders want to uphold their brands’ reputations, they need to keep their egos in check, lead with kindness, and do their best to listen to their customers’ thoughts and concerns. This is especially relevant to Indonesian netizens, who have the resources to harness social media and fight back against what they perceive (correctly or incorrectly) as unfair treatment or judgment.

A new survey of tech journalists and bloggers conducted by Vero’s data and insights and media relations teams offers several insights that brands, companies, and organizations in Southeast Asia should keep in mind.

How Big Data Can Influence your Marketing Campaign

For some of us the term Big Data sounds scary and overwhelming. We associate it with substantial mathematical equations and analytics that will precisely determine particular business actions. Spotify has recently launched their largest global campaign yet – boldly saying ‘Thanks 2016, it’s been weird’. The adverts contain messages from […]

We heard the commotion created by Musk’s demands recently and thought the CEO could use an alternative way to deliver the news more smoothly.

Southeast Asia’s video game market is booming, with double-digit growth rates making the region among the best places in the world to launch new games. Add to this the increased consumer desire for more at-home entertainment due to COVID-19, and it’s clear why gaming is such a high-potential sector.

Vero PR is pleased to announce that our agency has officially become a Google AdWords Certified Partner (GACP). GACPs are carefully vetted by Google to ensure they meet rigorous qualification standards, manage accounts with healthy activities and implement the best practices in their clients’ accounts, while maximizing their campaign performances. […]

ALL OUR LATEST INSIGHTS ON EVERYTHING SOCIAL, DIGITAL, PR AND TECH