Dorco’s “All The Firsts Make the Man” marketing campaign, which Vero ran from August 2020 through January 2021, was remarkable both for its inclusive messaging and for relying primarily on user-generated content.

In this campaign, the Korean razor brand invited young people to share experiences of their “first times” doing something (with the double-entendre as a winking attention-grabber) and thereby encourage young men to identify the brand with their own formative experiences.

The campaign was designed specifically to counter prevailing ideas and images of manhood among mainstream brands and position Dorco in opposition to the unrealistic ideals of sports stars and celebrities. It reflects today’s young men as they see themselves, depicts manhood as something each man creates with his individual stories, and portrays Dorco as a razor for all men.

The campaign consisted of a variety of events designed to overlap and enhance each other while appealing to Gen Z consumers who are media-literate and averse to anything obvious, cheesy, or sentimental.

The bulk of the campaign was built around user-generated content, for which Dorco reached out to young people to share stories of their experiences doing something for the first time. Users shared their stories and photos on a Dorco landing page, and Vero curated those stories, choosing some to feature on Dorco’s Facebook page that would get attention and could lead into other activities. The stories that got the most votes received prizes, including Dorco razors and Sony mini-speakers. The top three stories were about traveling to Ha Giang, volunteering to help people during Covid-19, and a boy choosing which university to attend.

Three key influencers who also took part in the brand video – a game streamer, a young pilot, and a singer – used Facebook to spread the concept. They told their own stories and linked to the landing page in the captions. Later, we used the same influencers in a music video playing six young men facing trials in their lives, some of which were based on the stories people had provided.

Twenty micro-influencers spread the story contest on Facebook and Instagram. They used a viral challenge on Instagram in which they took a photo of themselves doing something for the first time – from exciting travel to mundane activities like their first time eating cereal with orange juice. One of those stories, about traveling to Ha Giang, became a contest winner.

Other popular posts included first times traveling the country, going to the big city alone, working a new kind of job, becoming a parent, cooking for one’s family, going on a family holiday, taking a university exam, volunteering with children in the highlands, and climbing Mt. Fansipan.

Vero worked with Beat.vn to create a collaboration vlog featuring street interviews with young people in Hanoi about their first times doing something. While the stories were genuine, Vero seeded in references to razors and shaving and branded the vlog as sponsored by Dorco. The street interviews ran concurrently with the contest to maintain buzz.

Following the contest, Vero collaborated with comics page Chuyen Thang F.A to create three animations inspired by the winning stories, tweaking them to be shorter and more interesting while maintaining the general feel. Each video included an image of the Dorco razor in a way that made it seem like a natural part of the story. The product placement is obvious and meant to be cheeky and fun rather than manipulative.

In this campaign, each activity supported and synergized with the others to form an inclusive message about the diversity of men’s experiences and ideas about what it means to be a man. It also positioned Dorco as the young person’s alternative razor brand – hip, aware, and relevant to those who do not see themselves in the “aspirational” style of mainstream brands. 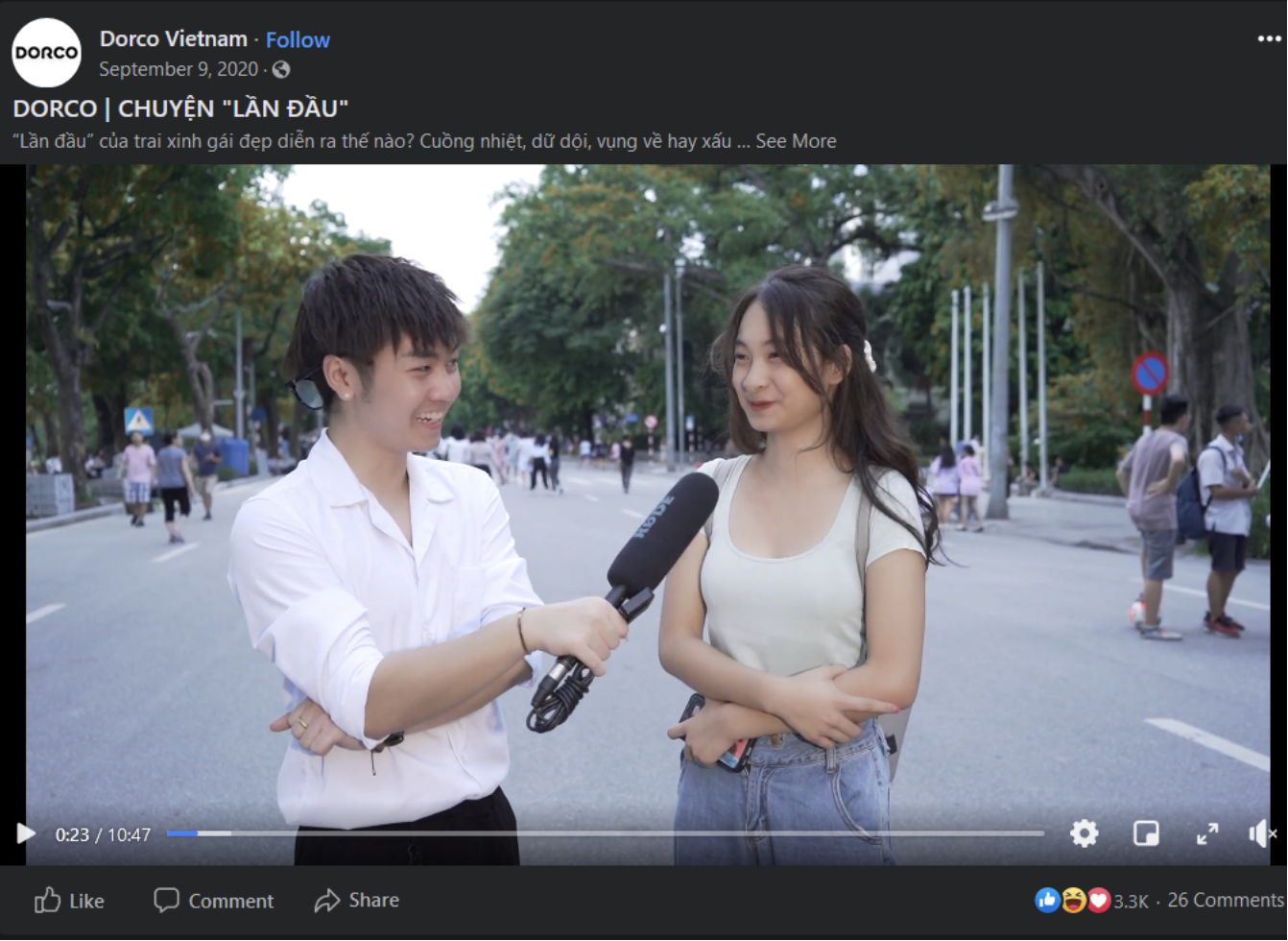 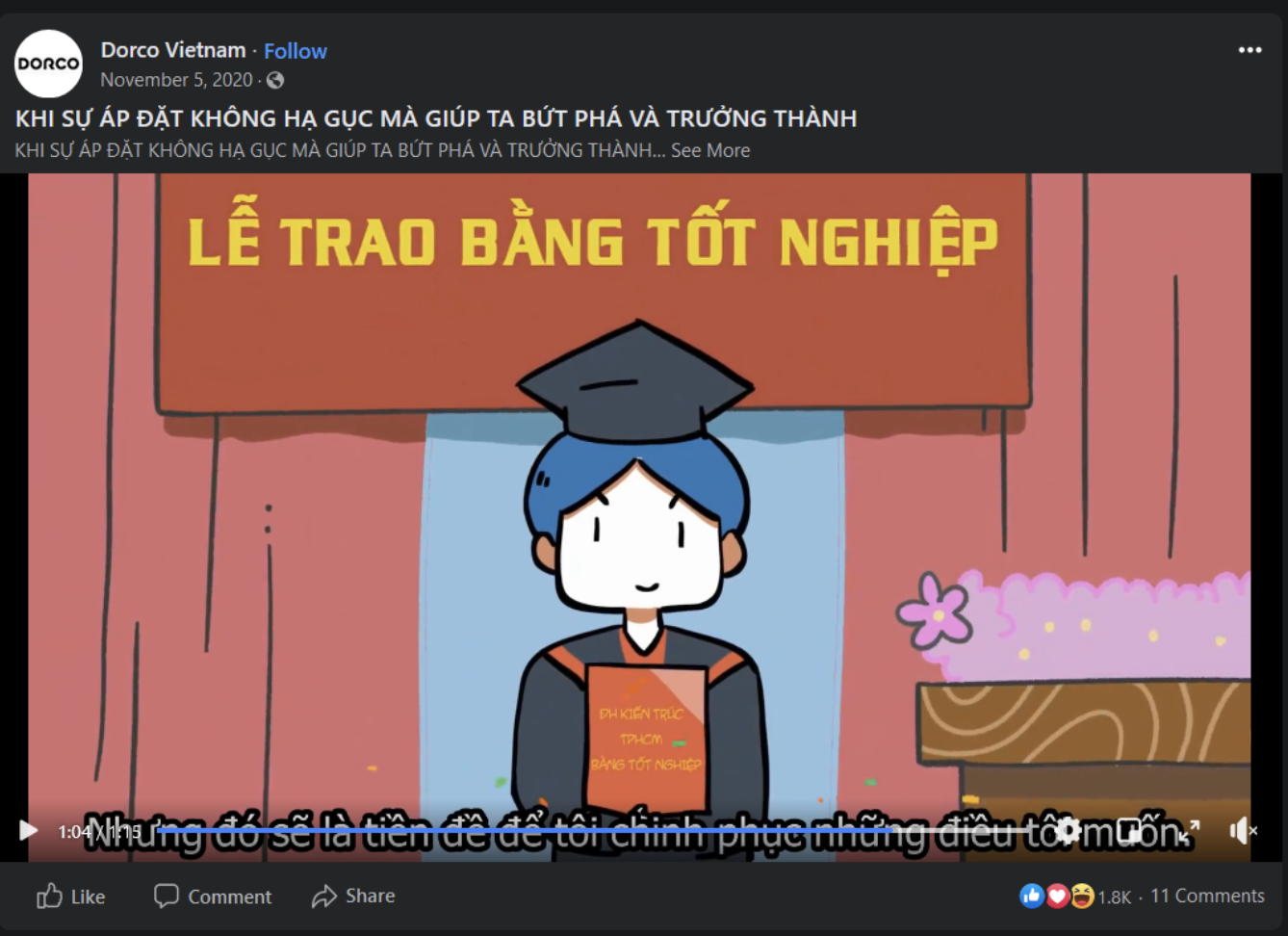 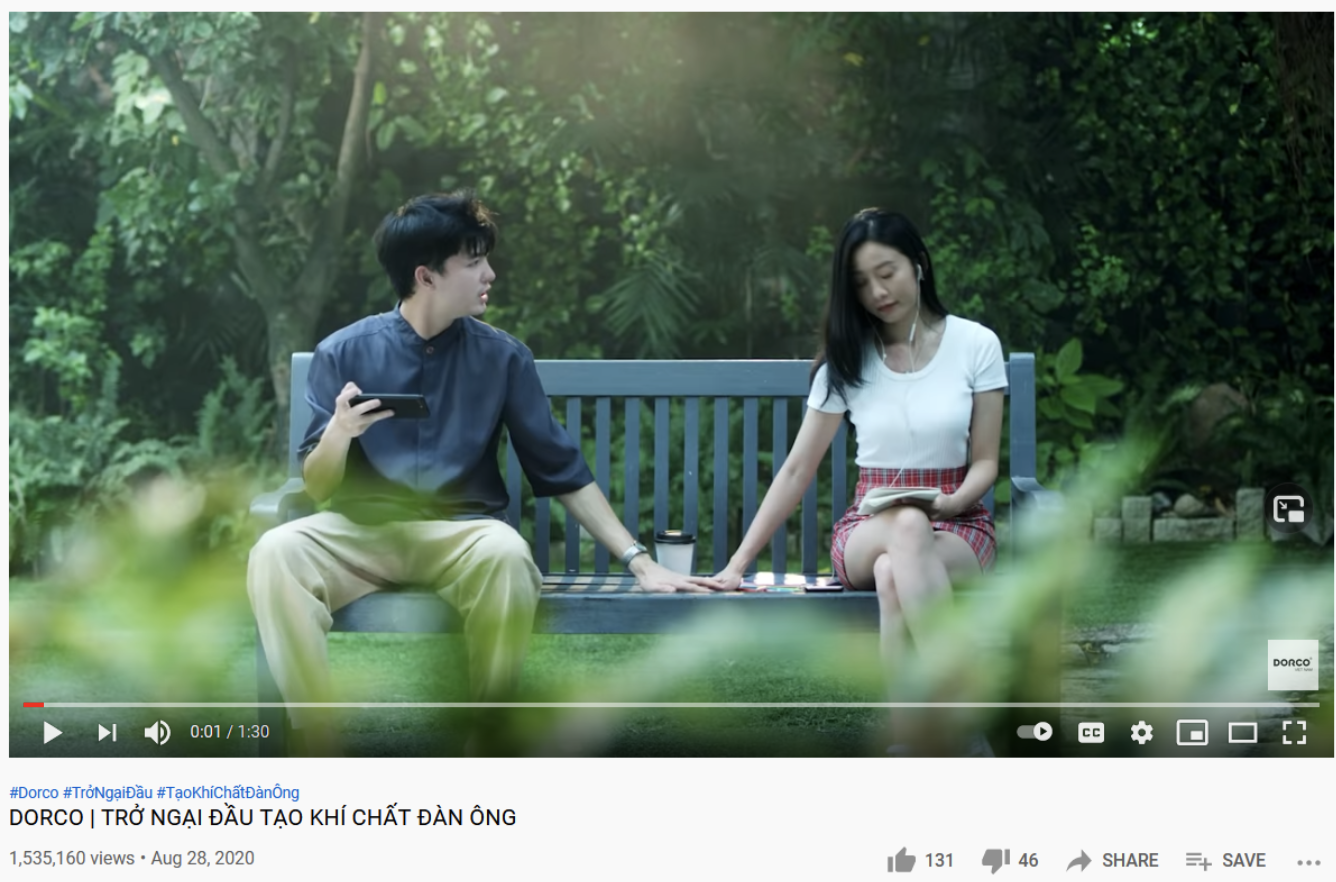 Throughout the initial period of the lockdown, Vero helped LINE to communicate with the public about its platform’s unique capability to help people stay safe […]

Duravit originated in Germany over 100 years ago. The SensoWash i “shower-toilet” – their term for a toilet with a built-in bidet – is fully […]

Vero supported BSA | The Software Alliance in their efforts to promote legal software use in the Philippines, Indonesia, Thailand, and Vietnam. As the COVID-19 […]

6 Months Mother’s Milk Is All You Need Campaign

In Myanmar, where 1 in 3 children suffer from malnutrition and 1 in 20 die before the age of five, raising the level of exclusive […]