In the West, M·A·C Cosmetics (hereafter MAC) has collaborated with celebrities ranging from Mariah Carey to Rihanna to Rupaul. Taking this step in Vietnam was inevitable. When MAC came to us, they were already in talks about a collaboration with the pop star and actress Hoang Thuy Linh – known for her bold and outspoken image that defies conventional ideas of Vietnamese femininity – but they were in need of a concept.

Be Your Own Queen, the summer 2020 campaign that Vero designed for MAC, was the Canadian cosmetics company’s first time engaging an influencer in Vietnam.

Our breakthrough came from translating “matte” – the lipstick texture MAC is known for – to the Vietnamese lì, which also means “stubborn and brave”. These characteristics also describe Hoang Thuy Linh, who has stated that she wants to use her music to empower women to transcend social prejudice. Her highly successful comeback album “HOANG” – released in late 2019 – was built around songs that portray women from different eras of Vietnamese history trying to find freedom and happiness in the face of restrictive cultural norms.

Hoang Thuy Linh was deeply involved in the preparation of the campaign, personally choosing four lipstick colors to show how women can choose multiple ways to boldly express their identities. These became the “looks” – consisting of lipstick, matching liquid lip color, and a powder foundation suited for Vietnamese skin tones – which MAC collected into sets with limited edition packaging, a tote bag, and a card signed by Hoang Thuy Linh herself.
For the key visuals for those looks, Vero created a campaign icon that was a combination of a crown and four different seasonal flowers, while Hoang Thuy Linh’s team conducted seasonally-themed photo shoots that blended modern and traditional Vietnamese women’s styles.

Before the launch, we published two videos teasing the M.A.C x HTL collaboration on social media accounts owned by both. Then on August 14th, we officially announced the collaboration by spreading the key visuals of HTL wearing the four collections across MAC’s social media, their mall kiosks in Ho Chi Minh City and Hanoi, and in the press release we sent to local lifestyle and entertainment media.

We also sent the look bundles to 10 local micro-influencers to unbox and review, reflecting the core concept that all women can find the confidence to be the queen of their own lives – they don’t have to be a celebrity to be bold, brave, and fearless. Some of their Instagram and Facebook posts went on to receive thousands of likes.

At the same time, we posted how-to content on MAC’s social media and used number-guessing minigames with prize giveaways (including the “looks”) to increase engagement from their followers.

The collaboration with Hoang Thuy Linh was successful primarily because she was a perfect fit for MAC’s identity, messaging, and aesthetic. Thanks to her presence and the creative execution, the collaboration created serious social media buzz and solidified MAC as a brand that makes a genuine effort to engage with its Vietnamese customers and promote a strong and unconventional concept of women’s empowerment. 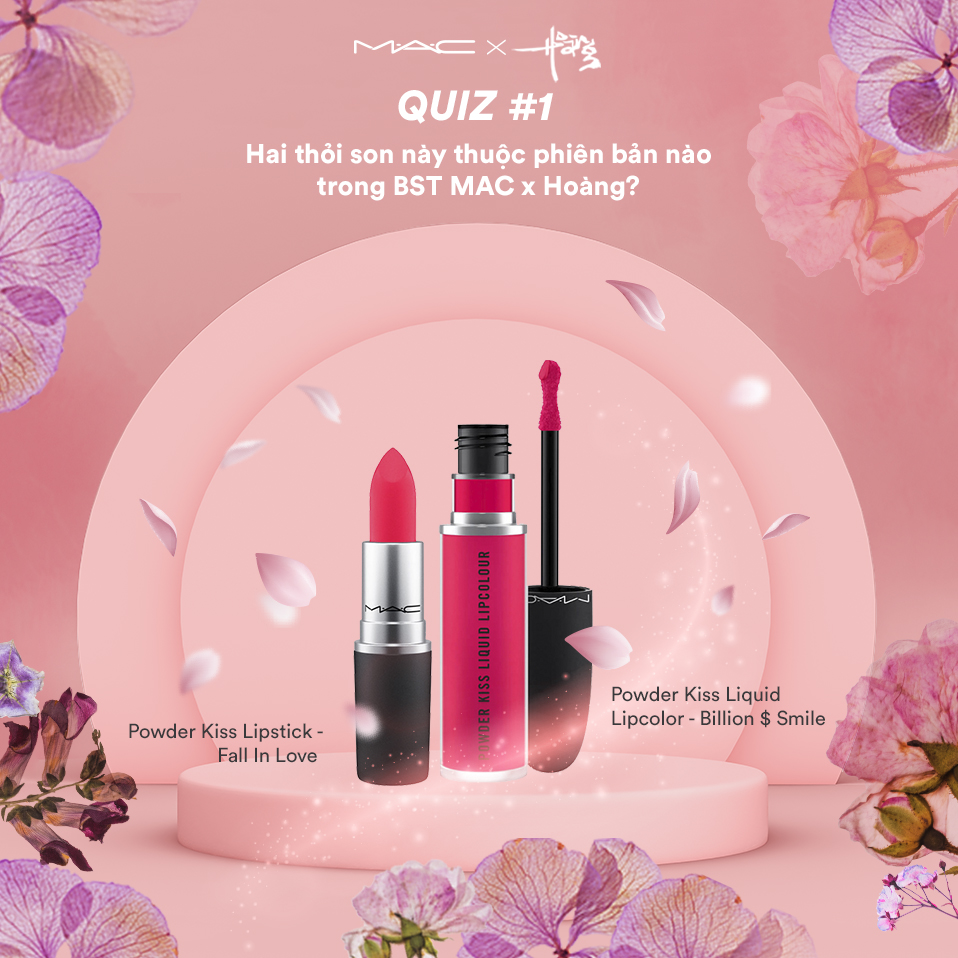 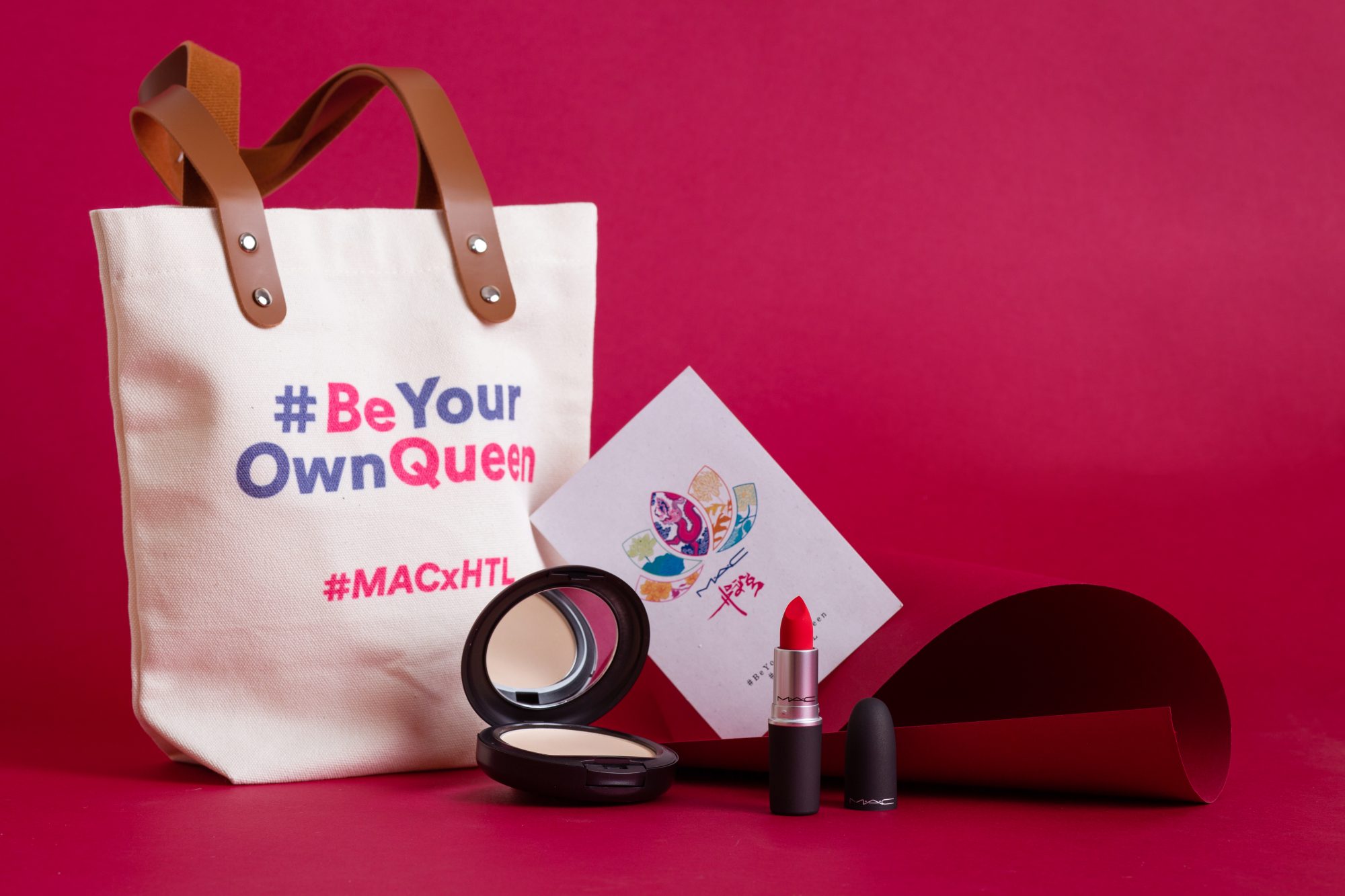 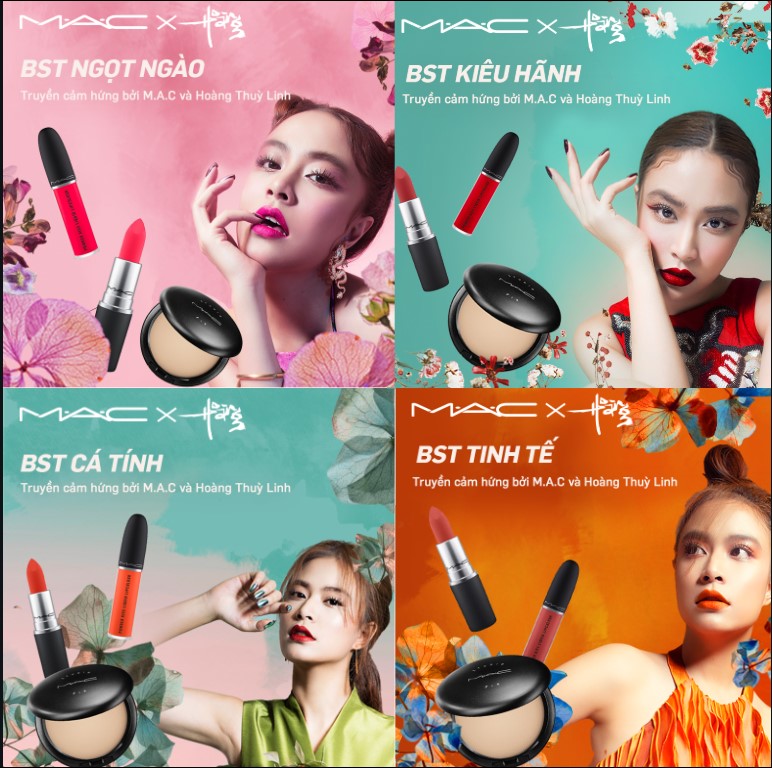 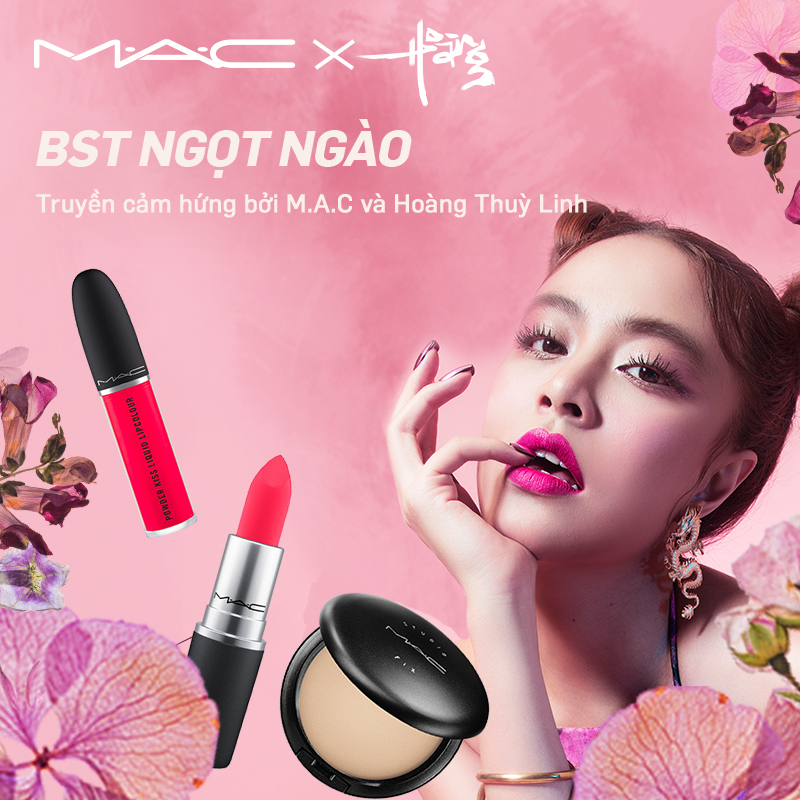 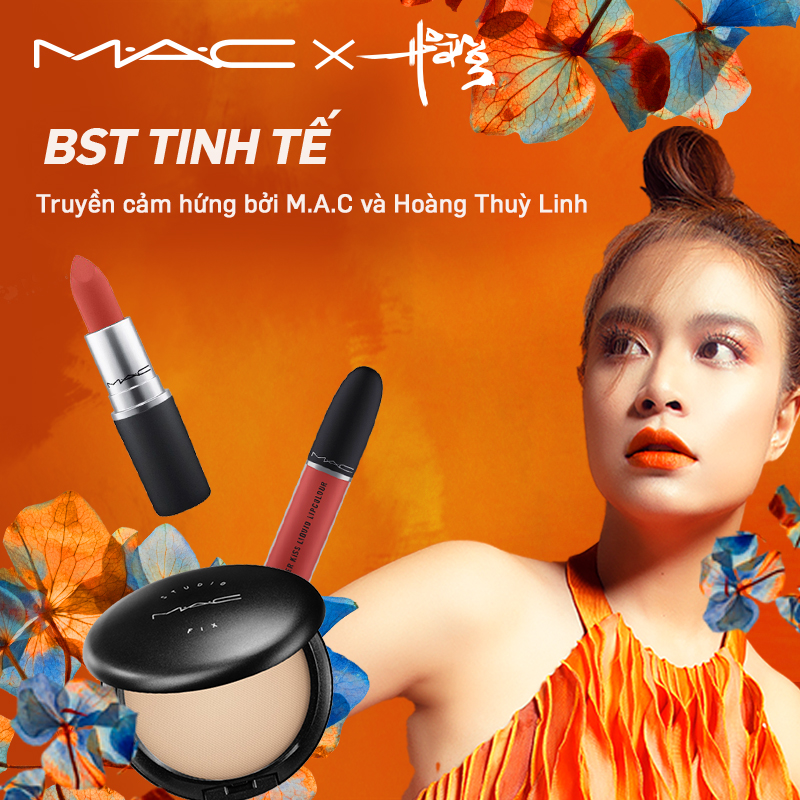 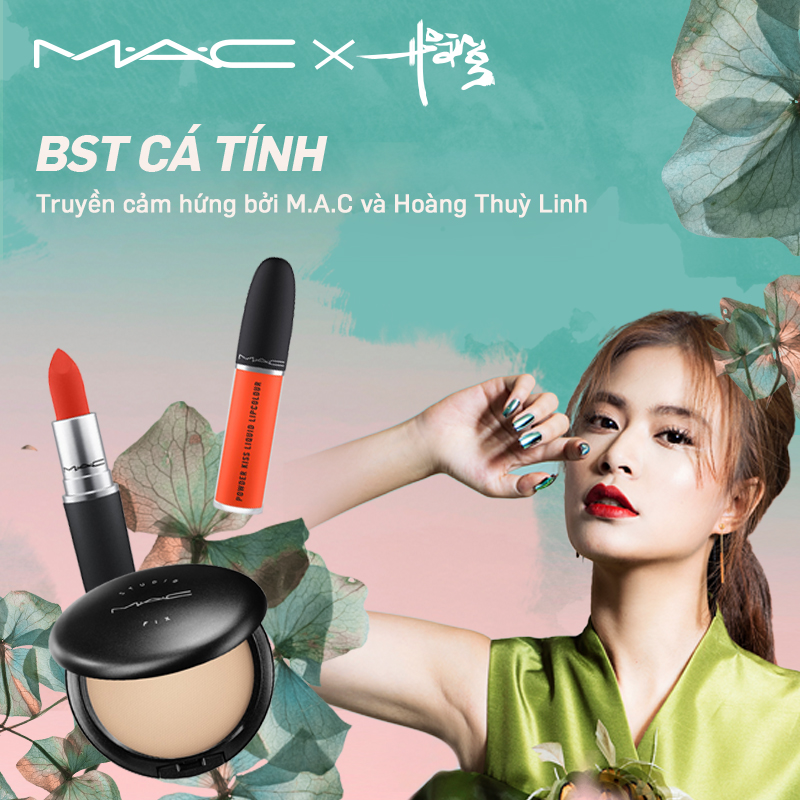 Vero supported BSA | The Software Alliance in their efforts to promote legal software use in the Philippines, Indonesia, Thailand, and Vietnam. As the COVID-19 […]

6 Months Mother’s Milk Is All You Need Campaign

In Myanmar, where 1 in 3 children suffer from malnutrition and 1 in 20 die before the age of five, raising the level of exclusive […]